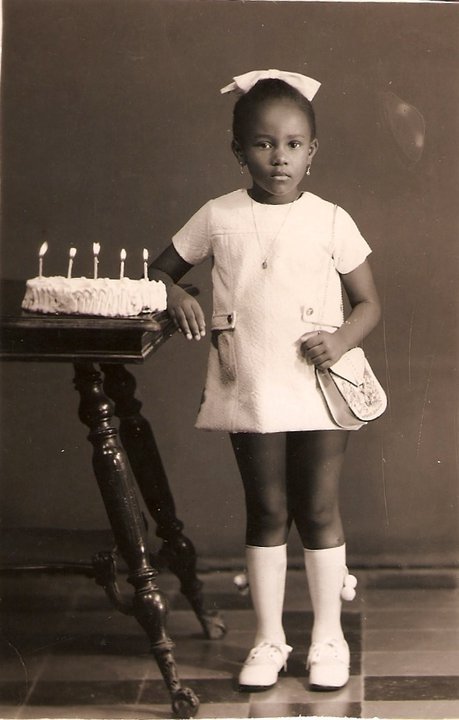 Back in February, I found myself uttering the words “We should go to Haiti” on a phone call to my sister, with whom my parents were staying for the week. To understand the magnitude of this proposition, and the ultimate decision to embark on this family pilgrimage, you need a little background.

We are Haitian and proudly so, but we’re also pragmatic, so despite the fact that our romance with our native country never lost its ardor, for many well-documented reasons, it also remained long distance. In the 46 years since my parents immigrated to the U.S., like many dyaspora, they returned very rarely (mostly for funerals), and my younger sister and I haven’t been back since we were three and six respectively. So until we stepped off our JetBlue flight into Port-au-Prince yesterday, Haiti had retreated to the part of my mind that takes abstractions from learned history, mingles them with family folklore, and throws in a few sharp and mostly sensory childhood memories.

To illustrate, here’s something I wrote for my school community in the immediate wake of the 2010 earthquake:

Dear Students and Parents:
As you may already know, I am Haitian-American.  I was born in Haiti and immigrated to Boston with my family when I was a toddler. When my parents found it difficult to juggle adjusting to a new culture and language while providing adequate care for my younger sister and me, they sent us back to Port-au-Prince to spend a few years with my grandmother.  Thus, my first conscious memories are of Haiti, and reflect the six year-old I was when I left for the last time:  I remember the heady smells of cooked food stalls; a bright pink ice cream cone that melted away because I didn’t lick it fast enough; the technicolor tap-taps (or camionettes) that people used like city buses, the crisp pleats my older cousins used to press lovingly into my first school uniforms, and the clean, starched, impossible whiteness of the National Palace….

Since I never lost this child’s-eye view of Haiti, I could never reconcile it with “the poorest country in the Western Hemisphere” depiction I saw over and over again on newscasts growing up. Of course, I read about Haiti in books, and I learned through conversations with my family, about the national history of imperialism, coups and corruption that seemed to solidify that oft-quoted moniker as a self-fulfilling prophecy. But despite its troubles, my Haiti retained its lustre, and I think in a way this represents our collective consciousness as a people. We are poor, but we are free; we are hungry, but we are hardy; we are illiterate, but we are poets. This to me, is the soul of Haiti; this is why we will get through this.

Driving around Port-au-Prince yesterday cemented my belief that Haiti’s soul had indeed remained intact, even though its traumatized infrastructural landscape bore little resemblance to my (perhaps somewhat fantastical?) childhood recollections. There were people everywhere–buying, selling, painting, learning, gambling, squeegeeing (yes, there are squeegee guys in PauP)–boldly living under conditions that Americans would consider marginal at best, and giving new meaning to the word resilience. 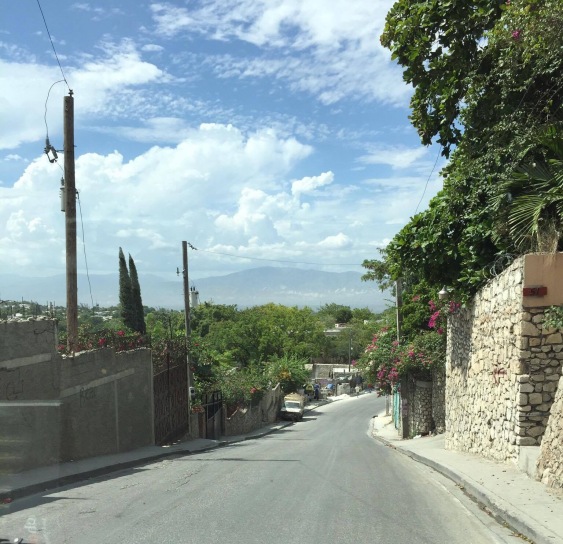 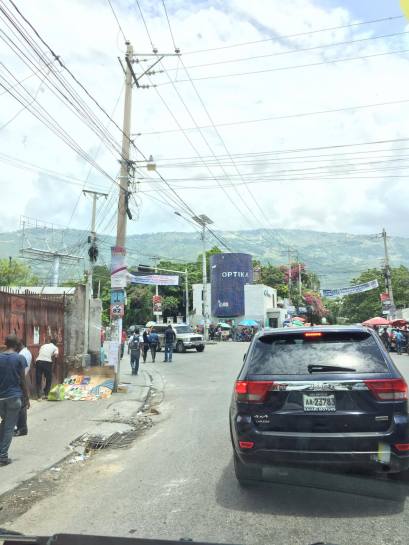 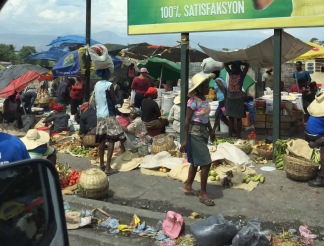 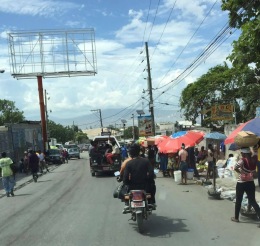 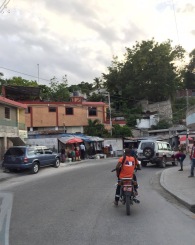 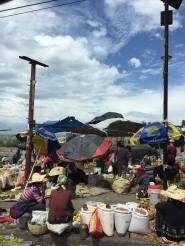 Over the next ten days, eleven of us, my parents, my sister, our husbands, Haitian by association, and our collective five children will travel south to north along this magical island that has given so much to us and to the world, but whose greatest offering yet, might be its boundless capacity for hope.