Beneath the Mountains Lies Pleasure Valley 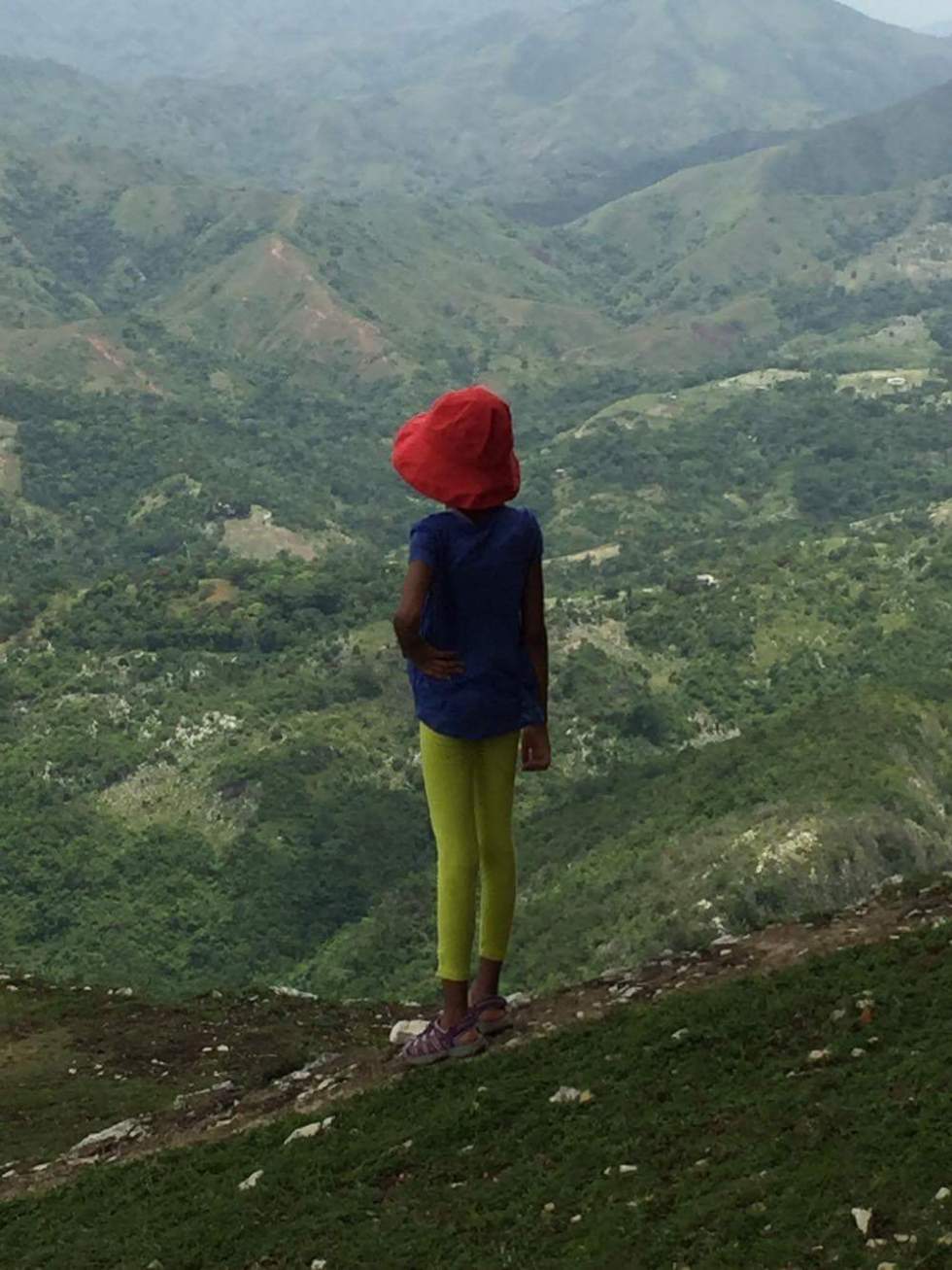 Deye mon gen mon
(Beyond the mountains, there are more mountains.)

I now know that I needed to come back because my childhood memories of Haiti never included mountains. As a literature teacher, I make it a point to emphasize the importance of context in a piece of writing–historical, cultural, and political, as well as verbal. But geographical context is often just as important in a text, sometimes taking on a role that’s as vital as the characters themselves. What is A Streetcar Named Desire without the contrasts represented by New Orleans, Louisiana and Laurel, Mississippi, or The Tempest without Prospero’s enchanted island? In a similar way, Haiti’s story, and my family’s own, is incomplete without mountains.

The word Haiti (Ayiti) literally means “land of (high) mountains.” Returning the island, at least in name, to their Taino predecessors, similarly enslaved, and murdered wholesale, was the ultimate act of poetic defiance by the leaders of the new republic. Our long drives through Haiti during the past few days, however, also suggest that our slave ancestors may have wanted to honor a topographical landscape that clearly favored them in their long struggle for independence. It doesn’t take long to realize that The Haitian Revolution could not have succeeded without miles of dense foliage, dark skin that doubled as camouflage, and lots and lots of mountains.

In Port-au-Prince and Petionville, certain streets are so steep that my little niece and nephews would lift up their arms roller-coaster style and let out a “wheeeeee!” when our car descended them. Traveling to Jacmel in the South and to Cap-Haitien in the north involved watching nervously, as our trusty driver, Webert, wound his way up, down, and all around narrow mountain roads with spectacular drop-offs, many of them unencumbered by guard-rails.

The most nerve-wracking of these rides by far was the one to Plaisance-du-Nord, our family home. I have grown up being told that we are moun nan mon, mountain people, or more literally “people in the mountains,” and I guess I somehow got this intellectually, but it really didn’t register until yesterday when I realized that Plaisance (which means pleasure in French) is really a tiny and isolated valley, tucked beneath some rather prodigious peaks.

Since there’s hardly anyone left that my parents know in Plaisance, our time there was short, just long enough to glimpse the cemetery where my great-grandparents, paternal grandmother, great-aunt, and numerous uncles and cousins are buried, as well as to drive down the small Main Street to see what had become of the houses my family had once called home. The most important of these by far, was my great-grandparents’ home, one that I remember pretty well, even though I was five when I was last in it, and as the setting of my mother’s and grandmother’s stories about my great-grandmother, Virginia, who I’m also fortunate enough to remember. 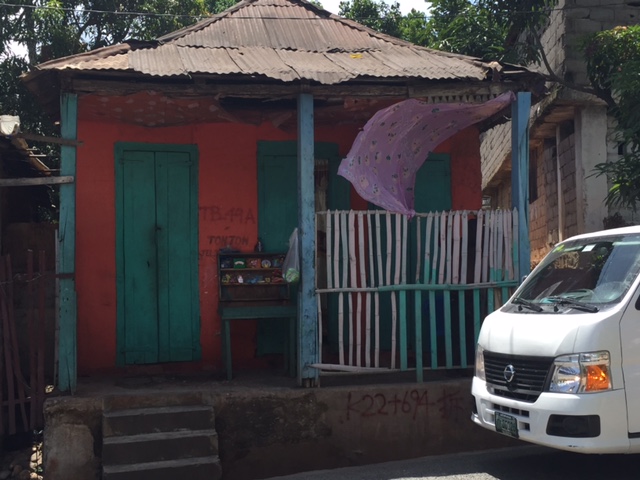 This is what’s left of the house my great-grandparents built to raise their family. Neither the day-glo colors, nor the makeshift store on the front porch would have been to their liking, but this was a house of love when it belonged to our family, and I hope that spirit continues to sustain those who call it home today.

No one, at least in my lifetime, called my great-grandmother Virginia. She was  La Mère, Gran La Mère to her dozens of grandchildren, as well as to me, the eldest of her great-grands. She was, as the nickname suggests, the consummate mother. And perhaps because she is no longer with us, her presence is all the more palpable, and her legend has only grown with time. Gran La Mère, like the mountains that surrounded her, was a force of nature, a strong, tall woman, who overcame being orphaned as a toddler to grow up and marry my great-grandfather (appropriately nicknamed Papa Le Père ). She worked tirelessly with him on their small farm, gave birth to twelve children–my grandmother being her seventh child, and first girl to live through childhood–and ultimately survived outliving all but five. She loved a good song, a good story, and liked to show off her English–swear words she’d picked up from the Marines during the American Occupation. Most of my mother’s stories are enhanced by her humor, and punctuated with her wisdom.

Looking now at that tiny house, in the tiny valley which was once hers, it’s hard to imagine that it could ever contain her sublime magnitude. But in the end, it turns out of course, that it couldn’t. 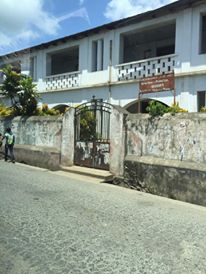 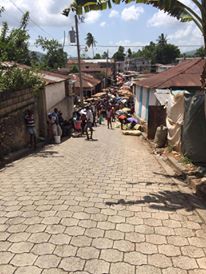 Plaisance’s Catholic Church, and the center of all things spiritual in my parents’ childhood and adolescence.

← Hot and Cool in Jacmel
Triumph On The Mountaintop: Citadelle Laferrière, a Reflection in Photos →