The Jig is Up: A Parting Glance at TSTP

“When you do dance, I wish you
A wave o’ th’ sea, that you might ever do
Nothing but that.”

With the incomparable Glynn MacDonald 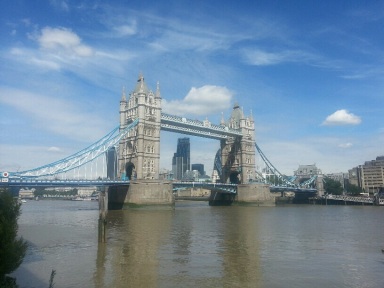 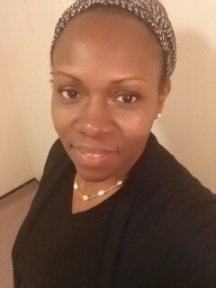 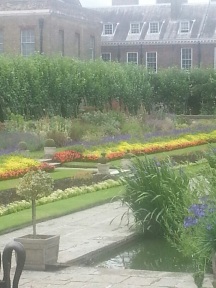 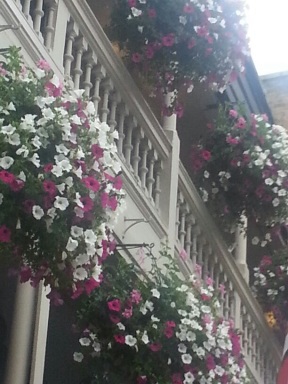 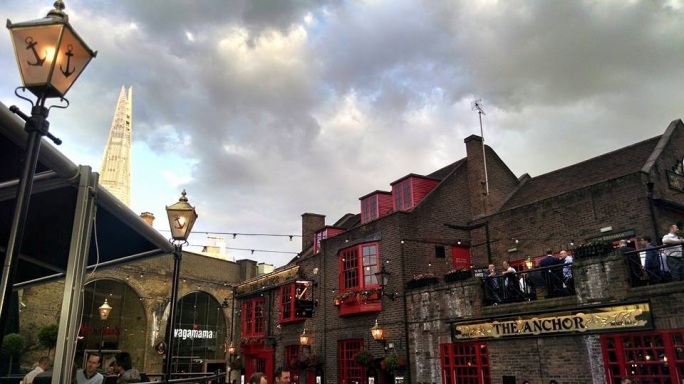 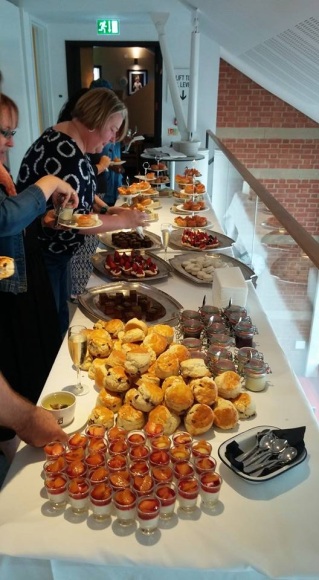 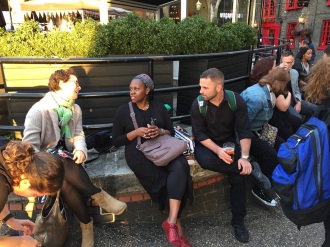 Celebrating at The Anchor 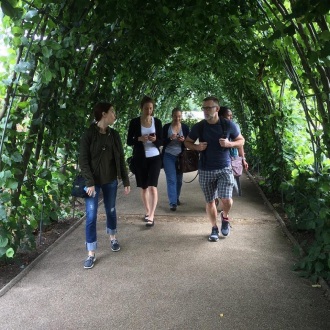 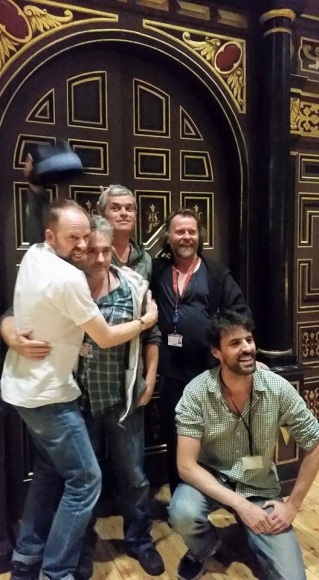 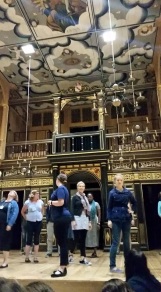 Walking the stage at the Wanamaker 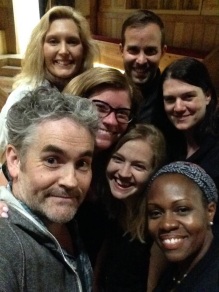 Our Act III, scene 2 team in a final Fergal huddle 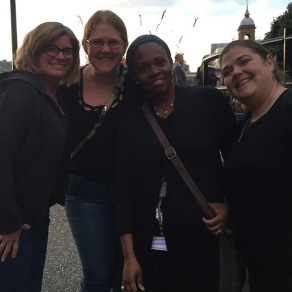 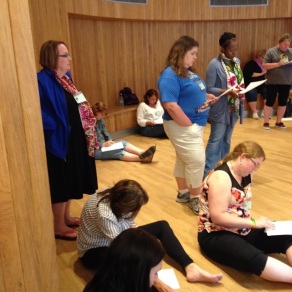 Each and every Shakespeare’s Globe performance ends with a jig. That’s right, everybody dances. This custom cuts across genres as the star-crossed lovers, deposed monarchs, and bloody corpses we associate with tragedies and histories rise from the dead to trip the light fantastic just like the newly-married couples in the weddings that punctuate Shakespeare’s comedies. During my time here, I’ve seen everything from uproarious cabaret style burlesque in Measure for Measure, to soft-shoe tap in As You Like It, to a rather brief, ultra-manly display of hand-clapping and foot-stomping at the end of Richard II (hardly a jig at all; honestly, I felt jipped). These jigs look like fun, but they’re actually serious, meticulously choreographed fun.

As a connoisseur of cross-pollinating Shakespeare with contemporary music while busting-a-move, and other myriad forms of anachronistic silliness for my school’s annual Shakespeare festival, I was immediately fascinated by the idea of the jig, and mentioned this to Dickon Tyrrell and Brendan O’Hea, two cast members from the Globe’s current production of Measure for Measure who indulged our TSTP group in a post-show Q&A during our first week. I wanted to know how they felt about performing the jigs and how long the routines took to prepare. Well, it turns out that they take quite a while to prepare; rehearsals for the jig and the play begin pretty much simultaneously. As for how they feel about dancing, both actors agreed that while they didn’t necessarily look forward to learning the jigs, they accept them as part of the Globe’s culture, so they play along accordingly. Dickon went on to recall a story about one featured actor (apparently quite brilliantly typecast as Iago in Othello) who flat-out refused to dance, choosing instead to take a “dignified” bow amidst the rest of the company’s gleeful boogie-ing. I can only imagine who ultimately looked sillier.

It wasn’t long after this session that some enterprising TSTP comrades and I started to wonder whether our relatively low-key ( if not low-brow) performances from As You Like It would/could also end in a jig. At one point, there was talk of preparing an Irish step routine to “Billie Jean” by Michael Jackson, which in retrospect may itself have been a clear sign that we had no business dancing. So instead, our final (and unauthorized) “jig” on the Sam Wanamaker playhouse stage consisted of a song and hand movements furnished by Colin Hurley’s five-year old son. Here goes:

If all this talk of dancing and singing of kindergarten songs sounds a little out of step with Shakespearean theatre, this is partly why Shakespeare’s Globe is such a wonderful place. Here, the idea is not so much to venerate Shakespeare and his works, as to celebrate them. Shakespeare is fun here because he and his works are rendered every bit as human and accessible as the playwright intended. The Globe, rooted in William Shakespeare’s genius and Sam Wanamaker’s tireless passion, is clearly dedicated to promoting Shakespeare’s universal appeal. As we speak, the Globe to Globe Hamlet tour is slowly making its way to every country in the world, and it’s not lost on me that anyone who lives in or can make it to London can access world-class theatre at the Globe for less than the price of a movie ticket.

Now that the dance is over for TSTP, I want to express my appreciation for the Globe’s inclusive philosophy as well as the ESU’s generosity and commitment to teachers; to Patrick Spottiswoode, Fiona Banks and the entire Globe Education Team; to an incredibly talented and merry band of “grown-ups” who molded us into thespians, and most especially, to a stellar group of 24 fellow learner-sojourners. Thanks to you, my three weeks in London have been a-bubblin’ over with the laughter, inquiry, discovery, and spirit of play that I look forward to sharing with my students and colleagues.  How do you do it?

← As I Like It: A Random Recap at Week’s End (Part II)
One Last Love Song to My London Summer →